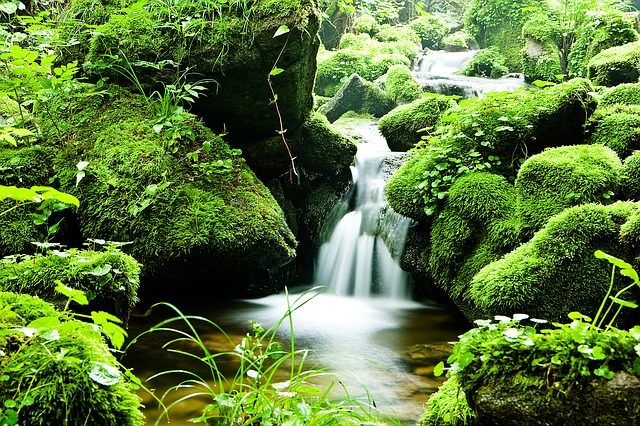 Ionised water is water that has been exposed to an electric current which separates the charged particles.

During ionisation positively-charge ions are drawn to the negative electrode. Negatively charged ions are drawn to the positive electrode. Ions with a positive charge like calcium, magnesium, sodium and potassium raise the ph and produce alkaline water. Negative ions including phosphorous, chlorine and sulfur lower the PH and produce acidic water. Ionisation transforms the resulting water in ways that go beyond the separation of ions. There are three main changes that occur to water during the ionisation process. These changes can be responsible for many health benefits when you use the water.

2. Alkaline is capable of carrying more oxygen in the form of OH-ion

3. Drinking alkaline water (especially 20 mins before a meal) stimulates the production of HCI (hydrochloric acid) which aids digestion and the assimilation of nutrients. Most people over the age of 40 don’t produce enough HCI in their stomachs for optimal digestion.

4. The production of HCI releases bicarbonates which are sent to the bloodstream. These are used to balance the PH of the blood and other fluids.

According to quantum theory, the difference between life and death is not so much in the chemistry as it is in the organisation and structure. This has huge implications when you consider that the structure of water in your body can be correlated with sickness and aging.

Liquid crystals are special phases of matter with orientational order. Unlike solid crystals they are flexible and responsive. Computer display screens are liquid crystals. Many components of the human body are now considered to be liquid crystals including collagen and cell membranes.

In many ways water and crystalline quartz are similar. Quartz crystals are used in the computer industry because they vibrate under pressure at a very precise frequency. this property allows them to carry signals with speed and precision like no other material. The molecular geometry of structured water is very similar to the molecular geometry of crystalline quartz based on the same pattern.

This may be the reason that alkaline water is thought to carry signals more efficiently throughout living tissue. many experts suspect that structured water may be the key to DNA signalling, enzyme activity and many other functions. Structured water has also been shown to hydrate more effectively.